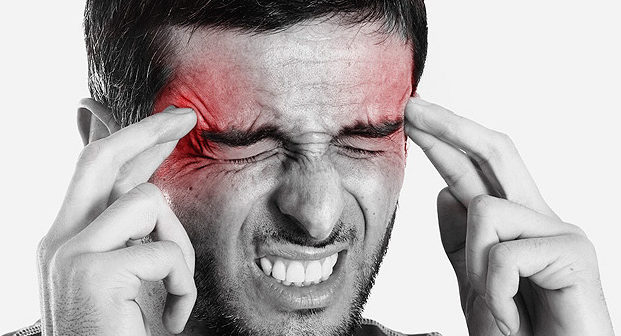 What Is a Migraine?

Migraines are intense, sometimes debilitating headaches. The most common types of migraine are those with aura (classical migraines) and those without aura (common migraines).Migraines can begin in childhood or may not occur until early adulthood.Family history is one of the most common risk factors for having migraines.

What Are the Symptoms and Phases of a Migraine?

Migraine symptoms may begin one to two days before the headache itself. This is known as the migraine’s prodrome stage. Symptoms include:

Some — but not all — people may also experience an aura after the prodrome stage. An aura causes visual, motor, and/or speech disturbances, such as:

The next phase is known as the attack phase. This is the most acute or severe of the phases when the actual migraine occurs. Attack phase symptoms can last anywhere from four hours to three days. Symptoms of a migraine can vary from person to person. Some symptoms may include:

What Causes a Migraine?

Researchers haven’t identified a definitive cause for migraines. However, they have found some contributing factors that can trigger the condition. This includes changes in brain chemicals, such as a decrease in serotonin levels.

Factors that may trigger a migraine include:

If you experience a migraine, your doctor may ask you to keep a headache journal. Writing down what you were doing, what foods you ate, and what medications you were taking before your migraine began can help identify your triggers.

How Are Migraines Diagnosed?

Doctors diagnose migraines by listening to your symptoms and performing a physical exam to rule out other potential causes. Imaging scans, such as a CT or MRI scan, can rule out other causes, including tumors or strokes.

How Are Migraines Treated?

Medications can be used to either prevent the migraine from occurring or treating it once it occurs. Your doctor will decide what medication to prescribe based on the severity of your headaches and any of your other health conditions. Over-the-counter medicines may provide relief as well.

Other steps you can take at home to relieve migraine pain include:

Many people also engage in preventive techniques, such as avoiding their known headache triggers.